Rapid City Zip Codes is an informational website that provides demographics and maps about each of the four zip codes in Rapid City, South Dakota. In general, our zip code database helps users get detailed information about the Rapid City zip code that they are looking for.

In order to view the data, simply click on the Rapid City zip code that you would like information about. To clarify, there are four different types of zip codes. Unique, military, standard, and post office box only. 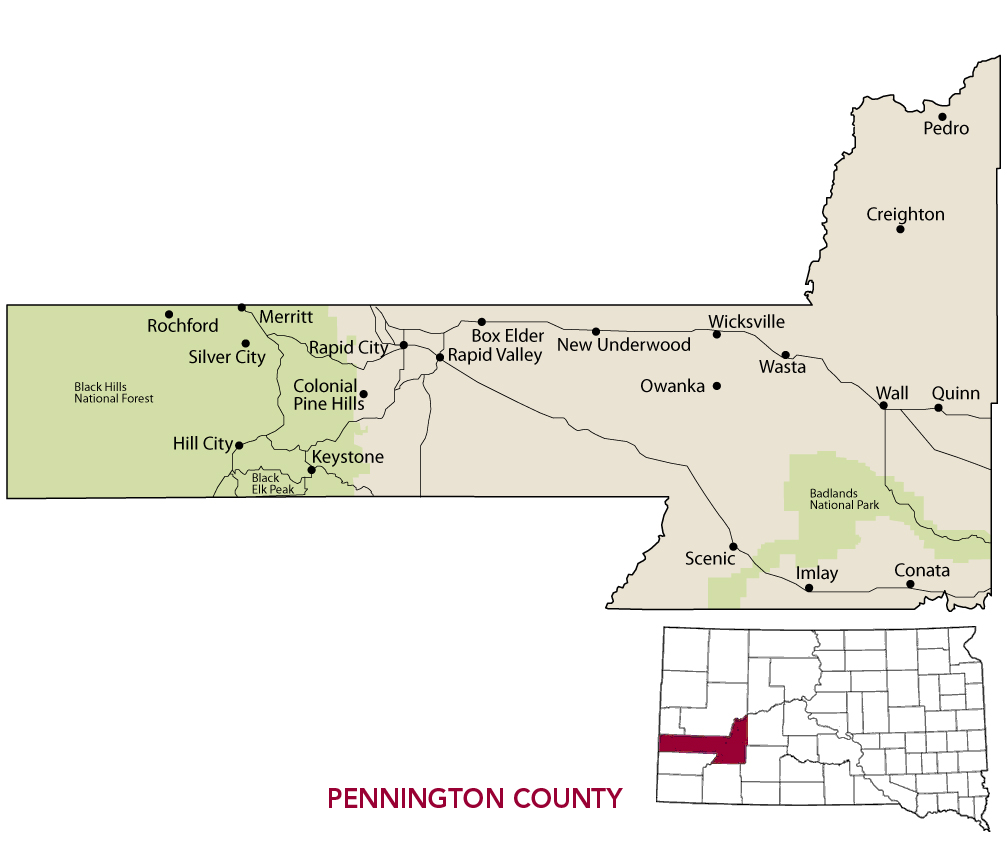 Rapid City, South Dakota was founded in 1876 and was originally known as “Hay Camp”. The prospectors and miners who founded Rapid City, promoted their new city as the “Gateway to the Black Hills”, a nickname shared with neighboring Box Elder.

Make no mistake, Rapid City is the eastern gateway to the Black Hills. Every year, approximately 2.7 million visitors pass through the city. With over 4,400 guest rooms, numerous rooms, and multiple attractions, Rapid City serves as a hub for many Black Hills tourism activities. 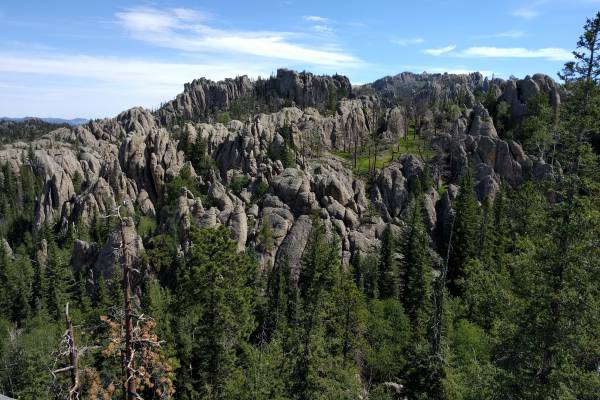